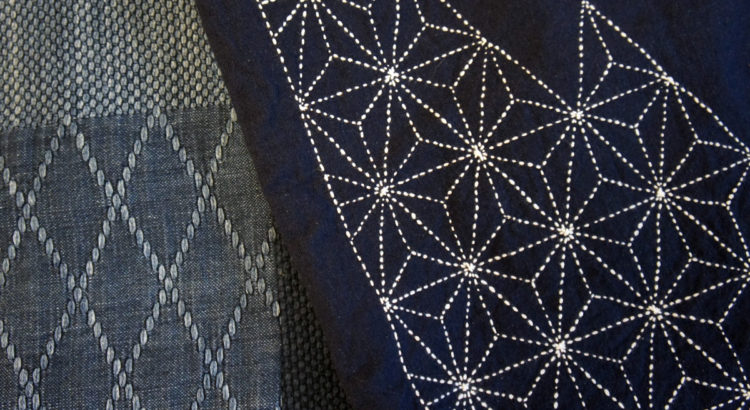 I received a question regarding “Aikido Gi (合気道着 = Uniform for Martial Art called Aikido)” with Sashiko. The famous fashion website, Heddles.com, released the article below, and I understand why I received a question about what we do in Sashiko. Although I don’t find it much value in categorizing many forms of Sashiko, I have been trying to “define” what Sashiko is. I thought it may be a good opportunity to introduce my understanding of the difference between “Stitched Sashiko and Woven Sashiko.” There is one basic distinction there.

The History of Sashiko – Repair, Decoration, and Martial Arts 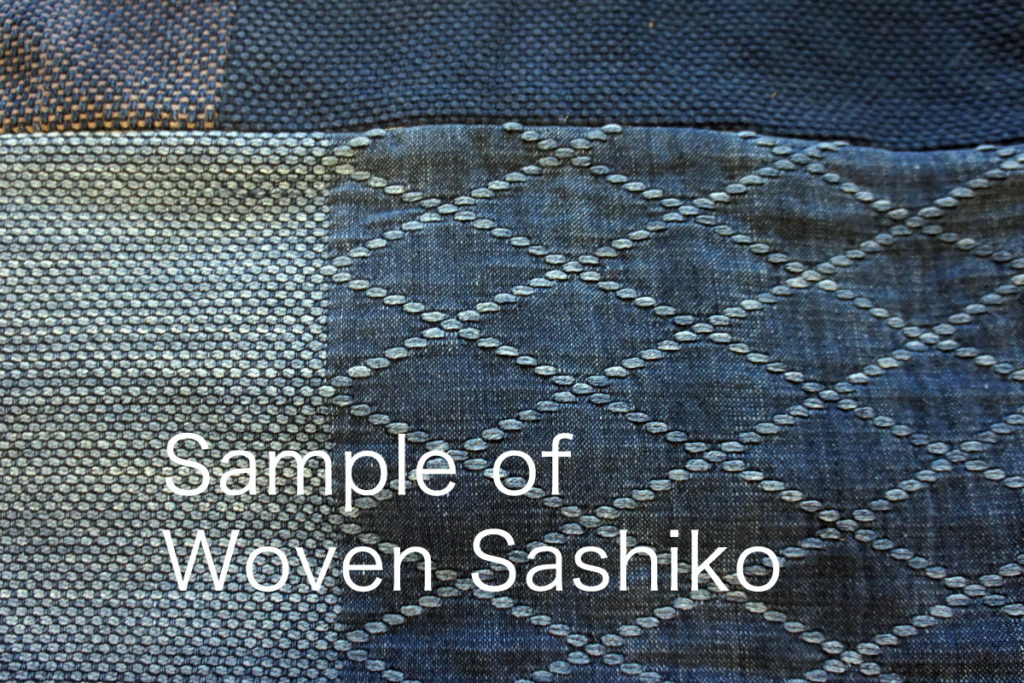 As the article says, “Sashiko Style” it is.

First of all, please understand that I am NOT making any criticism of the article. The article is very well-written and accurate in my understandings. A few “wording” could confuse the readers, and I believe the question I received is because of “good editing (The article didn’t fully explain to make the article compact and improve the readability)”

As the article says,

The martial arts Gi worn in Aikido has been, for quite some time, woven in the sashiko style.

This pretty much answers to the question. The martial arts Gi were “woven” in the Sashiko “Style”, not Sashiko stitched. In order to clarify what Sashiko is, I define Sashiko is the “Stitched” items. Therefore, I do not categorize Woven Sashiko as the authentic Sashiko.

Woven Sashiko is often called “Sashiko-Ori” or “SashiOri”. It creates the Sashiko-like looking with the unique technique to make the textile. It is not the matter of which is better or not. It is the matter of preference and the difference of origin & its purpose.

Regardless, please understand that I have sincere respect for those who continue producing the woven Sashiko. It requires a lot of skill & techniques, and only honorable artisans can do that.

History of Martial Arts and Sashiko

I just wanted to make sure if I appropriately understand the timeline (history) of Sashiko and martial arts. This is a result of quick research.

*Please kindly let me know if I made a mistake in the description below. I do not mean to disgrace the history or someone’s culture.

Many Japanese Martial Arts formed “Do (道 = Way)” after Edo period after Japanese opened the country over the national isolation. Sashiko was largely performed in many areas in Japan over the national isolation, which is before the martial arts start forming their own way. The most popular martial arts in Edo period was with a sword, which leads to Kendo later on (剣道 = sword fighting). We can find the hand-stitched Kendo Gi (Uniform) in the history. Also, the firefighter in Edo period wore the jackets with hand-stitched Sashiko.

After the Meiji period, the weaving and textile manufacture started producing the textile inspired by Sashiko stitching. They used the unique technique to weave the stitched patterned textile. Because of its thickness and durability, people started using the textile to make their Dogi (道着 = martial arts uniform). We can see it in Aikido, Judo, and Kendo.

I believe the hand-stitched martial art uniform still exist. However, it is not the mainstream because of its price. Instead, the Dogi, which requires a type of mass-production use the weave Sashiko textile. That’s the hisotry behind the sentence of Haddels, “Sashiko Style.”

The difference between Stitched Sashiko and Woven Sashiko

My intention to write this article is to share my understanding of what is the difference between Stitched Sashiko and Woven Sashiko. Please understand that I am not comparing and ranking these two cultures. Both of them have a great history, and both of them are great Japanese culture. After all, it is about your preferences and availability in the society.

Here, I would like to mention a few points that differentiate Stitched Sashiko and Woven Sashiko significantly.

Sashiko stitching for the ordinary people. Anyone can do that

I believe Sashiko was (is) an ordinary needlework that the ordinary Japanese practiced in the necessity. The people performed Sashiko for the purpose of mending, repairing, strengthening, and decorating the fabric. Anyone could do that in their household, and anyone can enjoy Sashiko without much preparation now. This simplicity is one of the key point of Sashiko; that one person can make stitches for their need.

I call the process, “Caring”, that the person is thinking of someone by making Sashiko stitch. It was a culture within a household for a long time. In contrast, Woven Sashiko requires machines and investment. It is a culture of industrialization, I would say.

Stitching for Caring. Woven for Spreading

Again, there is nothing wrong with industrialization. The woven Sashiko requires a lot of skill and experience to produce. Woven Sashiko spread the Sashiko Style Textile in martial arts uniform and it created its name, “Sashiko Ori”. They are beautiful, and I have some items with Woven Sashiko.

One of the beautiful Japanese mindset that I like is Chudo (中道 = Middle way).

In other words, we (the Japanese) sometimes do not make the final decision of black or white and keep it in gray color. In modern society where the solid answer and solutions are required, it won’t lead the person to the success if he/she doesn’t have the logical and clear conclusion.  However, when we care someone, it is good to have this non-dualism mindset. So, please understand that I am not saying which is better or not, either Stitched Sashiko and Woven Sashiko. 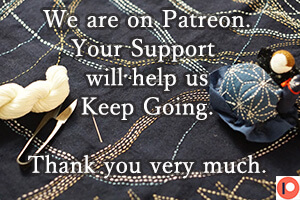 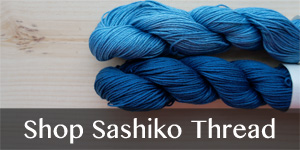 *The Free shipping coupon (FREEUPCYCLE75+) is only applicable for the orders within the USA of the total of $75.00 or more order.

*Flat Rate fee will be applied to the order of ONLY Thread. Please choose the regular International Shipping if you plan to add other Non-Thread items. (Due to Covid-19, we are suspending the flat rate until further notice.) 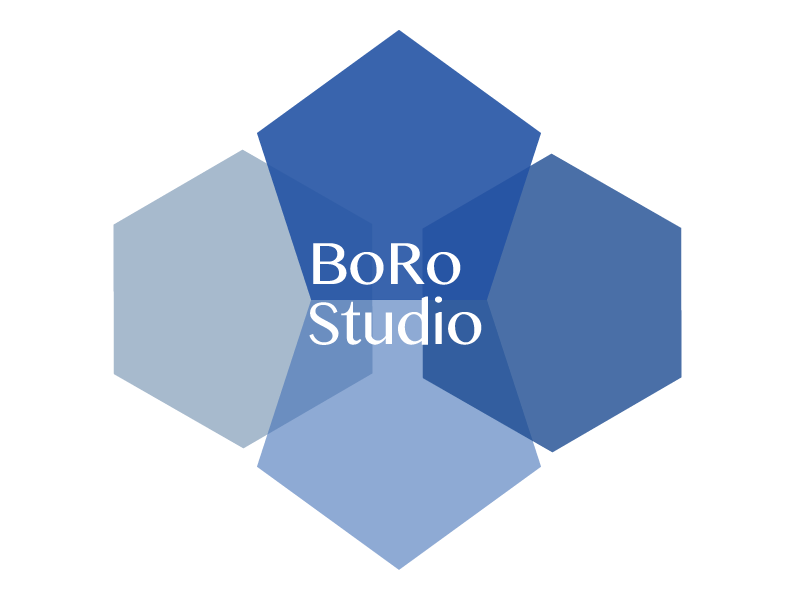 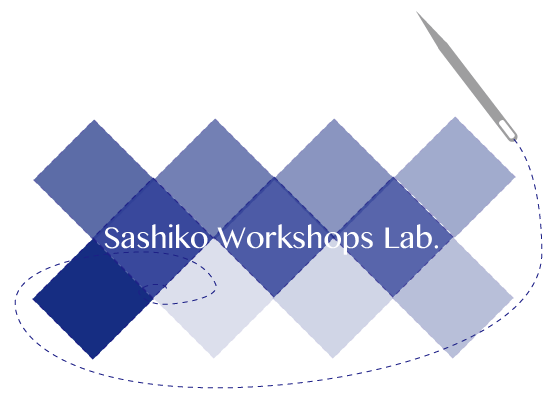